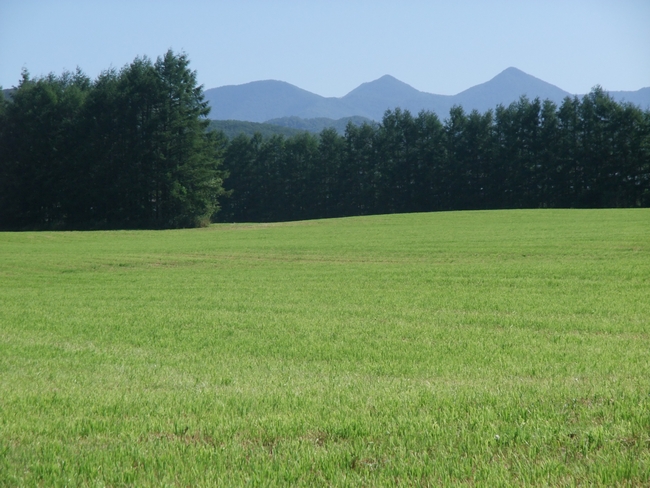 By morning, the gentle brook beside the onsen had turned into an angry, boiling brown torrent. If this stream was unpassable, Poroshiri would be impossible. Although it would mean several hundred kilometres extra driving to go to Shiretoko and then even further backtracking, it would give me the best shot at the river crossings of Poroshiri after an extra three days of dry weather.

Shari provided a brief interlude on the way to Rausu. The hut owner at the trailhead was surly and offensively obstructive. “You can’t go up now,” he grumbled. Why not, it was only 1 pm? “Because the city office says so. People go up and don’t come down.” I told him I was used to going up in the dark, had lights and GPS, and anyway, would be back within 4 hours. His face was sceptical, which goaded me to disprove him. When I reported safe descent 2 hours 45 minutes later, he did not even look up and merely grunted. 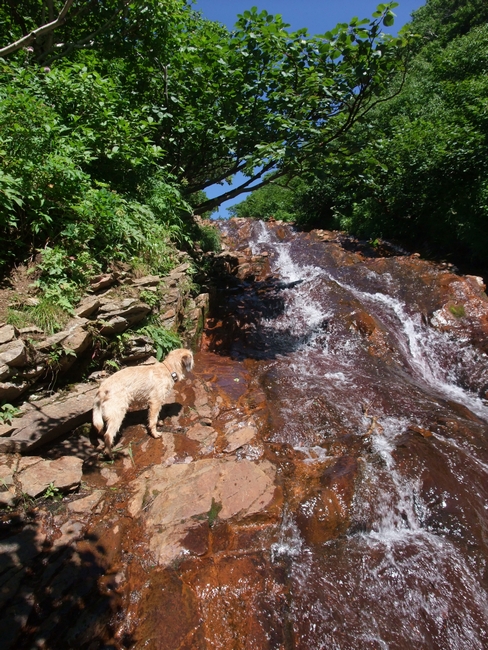 In contrast, the previous manager of this hut was famed for his friendliness. But one day he was stung by a suzume-bachi (giant hornet) and died. Not long thereafter, the hut burned down, and now the traditional wooden structure with its welcoming man has been replaced by a concrete structure and its unpleasant manager.